A Linden man is now in custody, after he burnt his girlfriend with a mug of boiling water before beating her with a piece of wood to her head and lashing her sister to her foot, after he could not gain access to the girlfriend’s phone. Enquiries disclosed that on the day in question, the two victims were at the perpetrator’s home when an argument erupted over the woman’s cellphone.

Her sister tried to separate them but the perpetrator then picked up a three inch block and dealt her a lash to her lower right leg which caused her leg to be broken. She received further lashes about her body and head before he made good his escape, leaving the two victims lying in the yard covered with blood about their bodies.

They were both admitted to the Linden Hospital Complex where they were treated and are in a stable condition.

Earlier this morning about 03:10hours the perpetrator turned himself in at the Mackenzie Police Station where he was told of the allegation, cautioned and admitted of having inflicted the injuries on both victims.

He was then arrested and placed into custody pending further investigation. 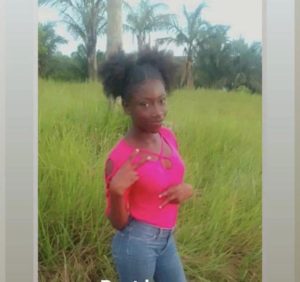 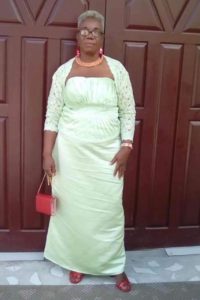