Following concerns from tenants operating in the Linden Enterprise Network (LEN), the Ministry of Finance on Monday intervened and ordered that the incubator, located on Republic Avenue, Mackenzie, which houses over 50 businesses be reopened for business immediately. On Friday, a memorandum, signed by Chief Executive Officer Taniza Gasper, informed tenants that the building will be closed for seven days. The memo gave no explanation for the closure but only apologised for the inconvenience the closure would have caused. Subsequently, the Linden Chamber of Commerce which also operates in LEN, engaged Gasper on the reason for closure and according to the President of the Chamber Victor Fernandes, the CEO cared not to give any information on the reason for the closure. Tenants were upset about the lack of consultation between management and tenants as well as the short notice it was given in. “You have government agencies in here, how can you lock government agencies out of a public building, how can you deny the public access to government services,” one tenant said. In a letter to the CEO, which was copied to the Finance Secretary, Fernandes outlined his disappointment with the unilateral move. “You are aware that LEN building house more than fifty tenants which include government agencies……..as such this decision has serious repercussions, especially since tenants were not granted an invited to a meeting before such drastic action was taken in less than 24 hours of the notice,” the correspondence said. This publication was reliably informed that the Ministry of Finance which is the agency with oversight over LEN, was not informed about the decision and sought to reverse it given the disadvantage it would have placed small businesses operating in the incubator. Tenants however remain uncertain on what will transpire in the future given the rumours circulating concerning the employment status of LEN’s staff. Mere weeks after the present administration took office, LEN discontinued issuing loans for the development of small businesses.

Engaged the CEO who said she doesnt clear the disclose the reason at this time. They worked on it and shortly we will be informed about the way forward 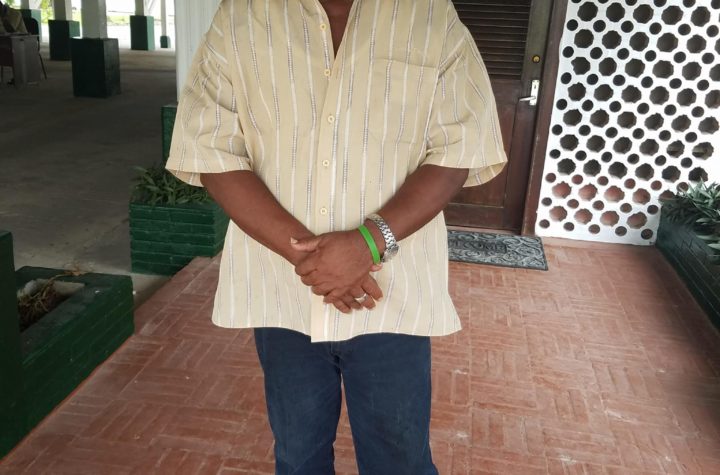 Purchase our newspaper to benefit from discounts on cash purchases from these businesses. Spend only $200 and save much more when you purchase. #supportlinden businesses #buylocal