-as DPP advised that no charges be laid

The father of wanted murder suspect Shaquawn Alleyne, has been released from custody, as the Director of Public Prosecution (DPP) advised Linden police, that no charges should be laid against him. Commander of Region 10 Hugh Winter, said Alleyne was released from custody on Tuesday afternoon. He said all information relative to the alleged confession of the 15-year-old relative of Shonnette Dover was sent in the file to the DPP, which outlined that they went to the father’s residence and informed him that they just shot Shonnette dead. The father then told them,  ‘don’t tell (me) stupidness, why (you) playing with the gun?

They subsequently left on a motorcycle and collected a spade from a man and dug a hole aback the house, where the victim was buried.

The 15-year-old relative of Shonnette Dover, who allegedly confessed to police that she assisted Shonnette’s boyfriend, Shaquawn Alleyne to bury her in his backyard, has been charged with accessory after the fact of murder. On Tuesday, she appeared before Magistrate Wanda Fortune, at the Linden Magistrate Court and pleaded not guilty to the charge.

On Monday a post mortem examination was conducted as it was determined that Shonnette Dover died from a single gun shot wound to the head. 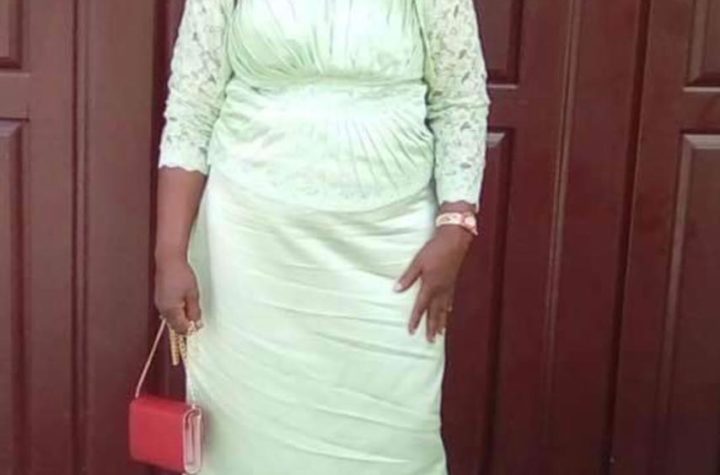 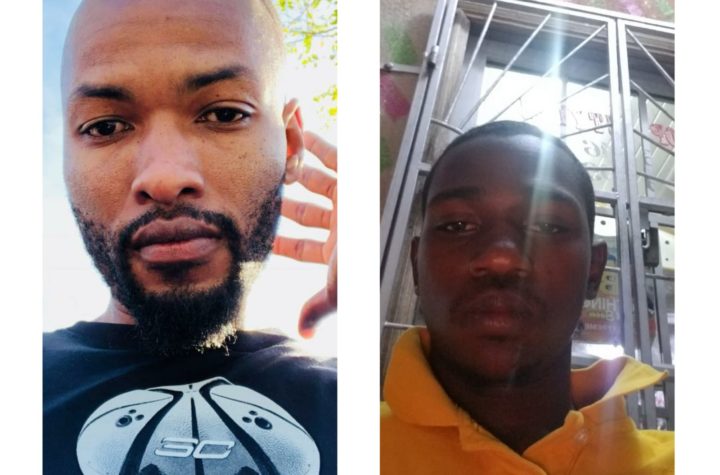 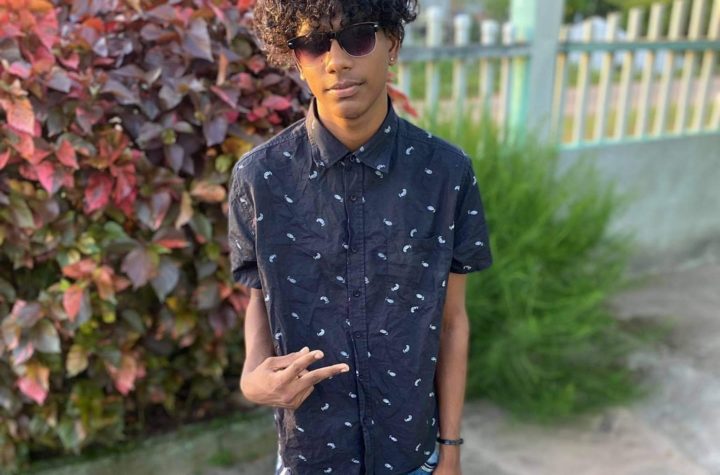 ‘Mommy a coming back just now’