The victim then raised an alarm and her colleague who was in a nearby guard hut, gave chase and managed to apprehend one of the suspects.

The Police were summoned and the suspect was taken into custody. He was interviewed and assisted the police with investigations which led to the arrest of the second suspect. However, the third suspect made good his escape.

Investigations are in progress. 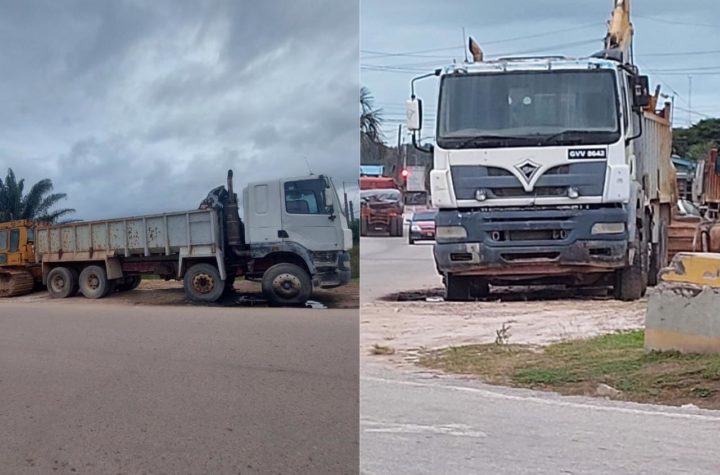 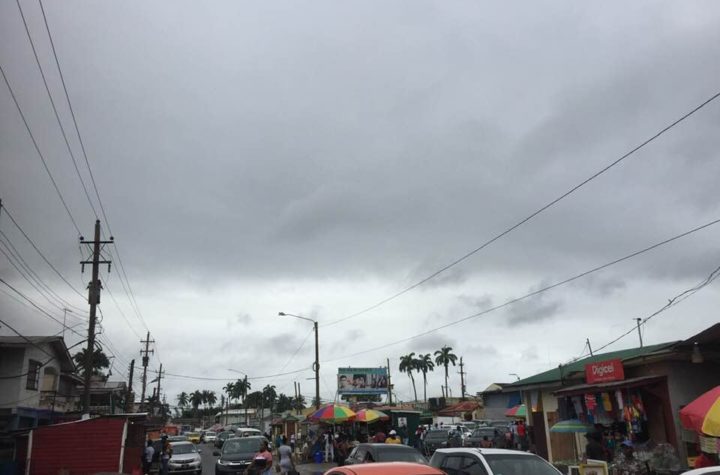 New Wismar/Mackenzie bridge should be next on the cards