Vice President, Dr. Bharrat Jagdeo said the move by the international news agency – VICE News to associate him in a corruption scandal is nonsensical, and will in no way tarnish his image.

The Vice President told journalists on Tuesday that all of his assets are in Guyana, and have been declared to the Integrity Commission, and therefore, every cent that he earns is recorded at the bank.

“I don’t have any assets held abroad, whether in banks or in shares or in properties. All of my sources of income are known to the bank, every bank where my money gets paid in,” Dr. Jagdeo emphasised, during a media conference at the Office of the President, Shiv Chanderpaul Drive.

A reporter from the United States media house had conducted a two-hour long interview with the Vice President in February. Dr. Jagdeo had released the complete documentary a few days after the official recording.

Four months later, on Sunday, the interview was aired by Showtime television network and lasted approximately 16 minutes, which tried to paint a narrative that the Vice President takes part in bribe schemes with Chinese businessman, Su Zhi Rong.

“If you look at the total interview, the one that I released several months back unedited, it was nearly two hours long, and I think that with even more allegations than the final product that was actually published by Vice because it was unedited,” the Vice President pointed out.

He explained that the interview was basically designed for him to say something contrary to the discourse which occurred at his private residence.

The private engagement, Dr. Jagdeo referred to, was one he had at his home with the Chinese businessman and the VICE News journalist, who at the time disguised as investors interested in Su Zhi Rong’s business.

“They were coming on a hotel and casino deal that is what they were coming to see me about. In the interview, I didn’t know they were recoding me. It was more an interview which lasted about 15 to 20 minutes. The guys were trying to get me to say whether I will be part of the hotel and casino deal, and I kept saying no, no that’s not it. I am in government; I deal with government issues,” he noted.

He reiterated that he has never taken a bribe, thus it is impossible for any reporter or investigation to prove such. 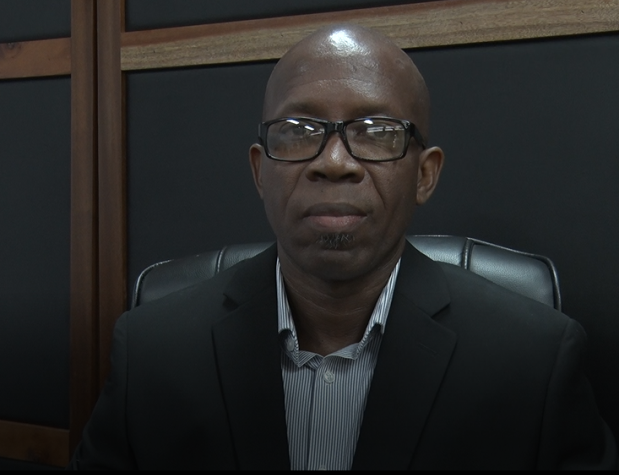 Over 4,700 applications processed for CPCE so far 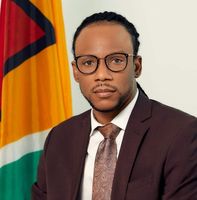 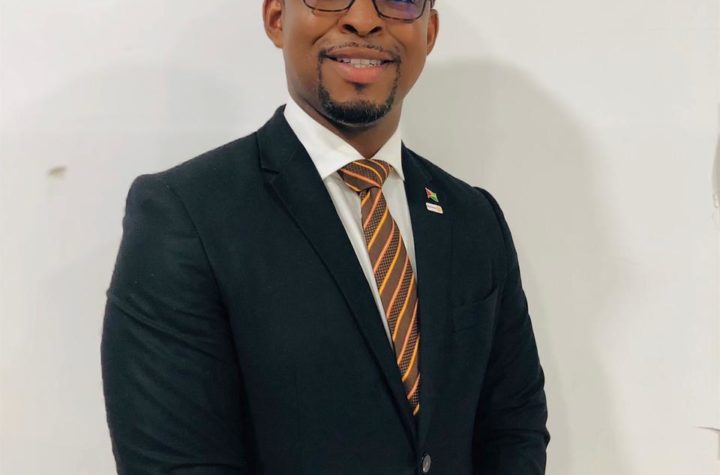 Over 90 Lindeners to graduate from ZARA computer