Two females are in custody, assisting with investigations in relation to the alleged homicide on 47 year-old farmer of Victory Valley, Wismar Linden.

Dead is Samuel De Souza of 50 Victory Valley. The homicide is said to have occurred on Saturday between 21:00 and 21:30 hrs.

Police investigations reveal that the deceased who lived alone at the said address, had an altercation with a female who, along with her daughter confronted the victim. He subsequently ran away through the track leading to his home but some thirty minutes afterwards, two unidentified males came out the said track and told the woman and her daughter that the victim was dead.

According to a neighbour, De Souza had an altercation with some residents in the community a day prior which became physical.

The body was escorted to the Linden Hospital Complex where it was examined by a doctor who pronounced him dead on arrival.

De Souza was described as a hard working and quiet individual. 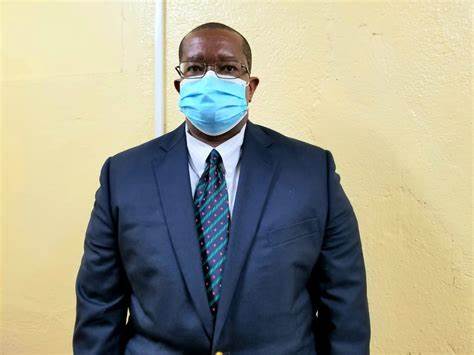 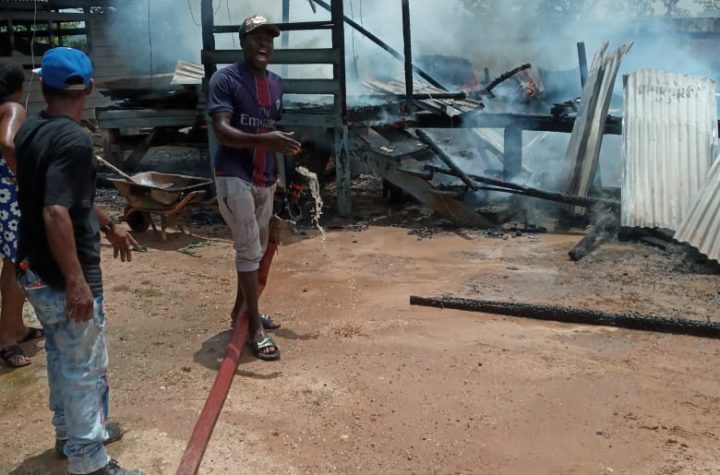 There is no place for segregation in Region 10